Most of my recent tweets have been on the topic of validating business ideas. Right now I'm exploring the idea of a digital loyalty card system for coffee shops called regulars.club.

At first, my understanding of validating ideas was to find evidence of market demand. Put simply, does anyone need this?

So, I started by reaching out to local coffee shops. It turns out that a couple of my favourite coffee shops already have digital loyalty systems in place. I just didn't know. Maybe that's something that I should take note of. Why didn't I know that?

I became more intrigued as I explored the systems used in these coffee shops. All of these solutions come with fully native iOS and Android apps. Magic Stamp even has a physical stamp that interacts directly with customer's phones. This was frustrating to see especially considering that I had already been doubting whether my web-based, QR solution would be slick enough for regular use during the morning coffee rush.

One fundemental and unexpected question arose. Can I even compete in this market? Perhaps I was naive to think that I could bring such a lightweight solution to the table.

The fighter in me thinks that maybe I could rival my competitors with native apps of my own. But that raises another question... do I even want to compete in this market?

Building iOS apps and Android apps is expensive and requires a team. It's not the kind of business I want to start right now. I'm looking for a solution I can build an manage by myself.

This is when I turned to Twitter. I shared these thoughts and they seemed to resonate with people.

Although it may seem like I've made the decision to stop pursuing this idea, I haven't. Not yet.

Part of me still believes that I could compete in this market. It's often said that the best technology doesn't always win.

What are your thoughts? I would love to know. Send me a tweet or DM on Twitter @JesseTheSibley

Enter your email
Subscribe
I thought I'd better write a post about this since it seems to me like a fairly big milestone. Metafield is a brand new e-commerce agency that I've started with my friends and co-founders Jack Price & Archie Edwards. We'll be offering storefront UI/UX design, theme development & app development to 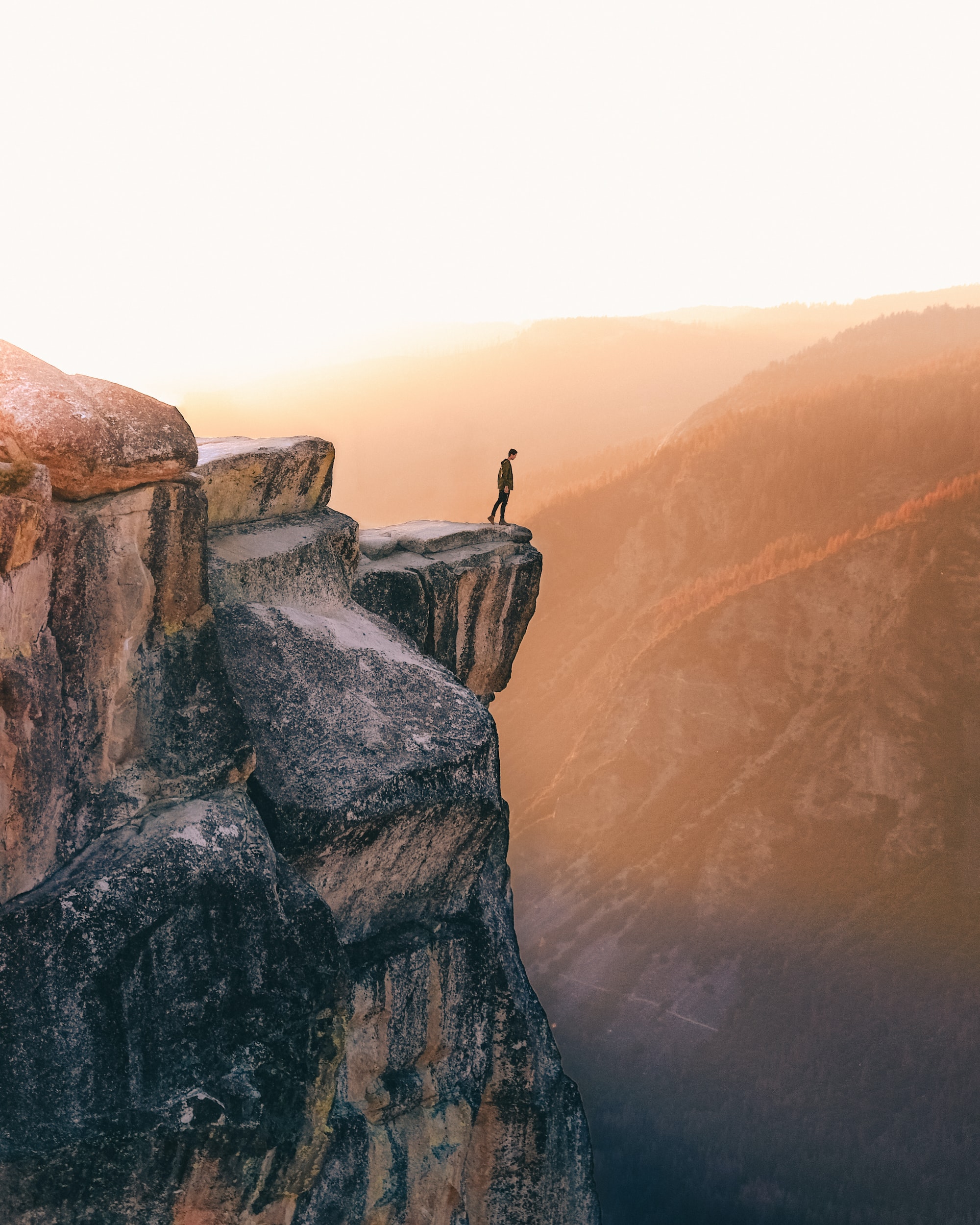 A friend of mine recently started a job as a recruitment consultant. I remember mentioning to him that the idea of talking to strangers on the phone all day scared me. He replied, "Me too. That's why I chose this job". Instantly I understood why he'd seemed to grow and
Last year, as an unprecedented amount of people moved out of London, I moved in. It was late June and the UK had just endured its first national Coronavirus lockdown. Most people had spent the past 3 months either working from home or on furlough. Many Londoners realised that since